Ninety years ago, gas was only $0.18 per gallon. Although this statement is accurate, it’s also a little confusing, because $1 in 1932 is equivalent to more than $21 today. This is also why the prices for many consumer goods — from a $3,500 Corvette to a $200 Thompson submachine gun to a $0.05 bottle of Coca-Cola — sound staggeringly low these days. If we want a more accurate perspective on how gas prices have changed over time relative to the rest of the economy, we should adjust prices in previous years to 2022 dollars. The following infographic from TitleMax did exactly that, showing average gas prices from 1929 through the present. 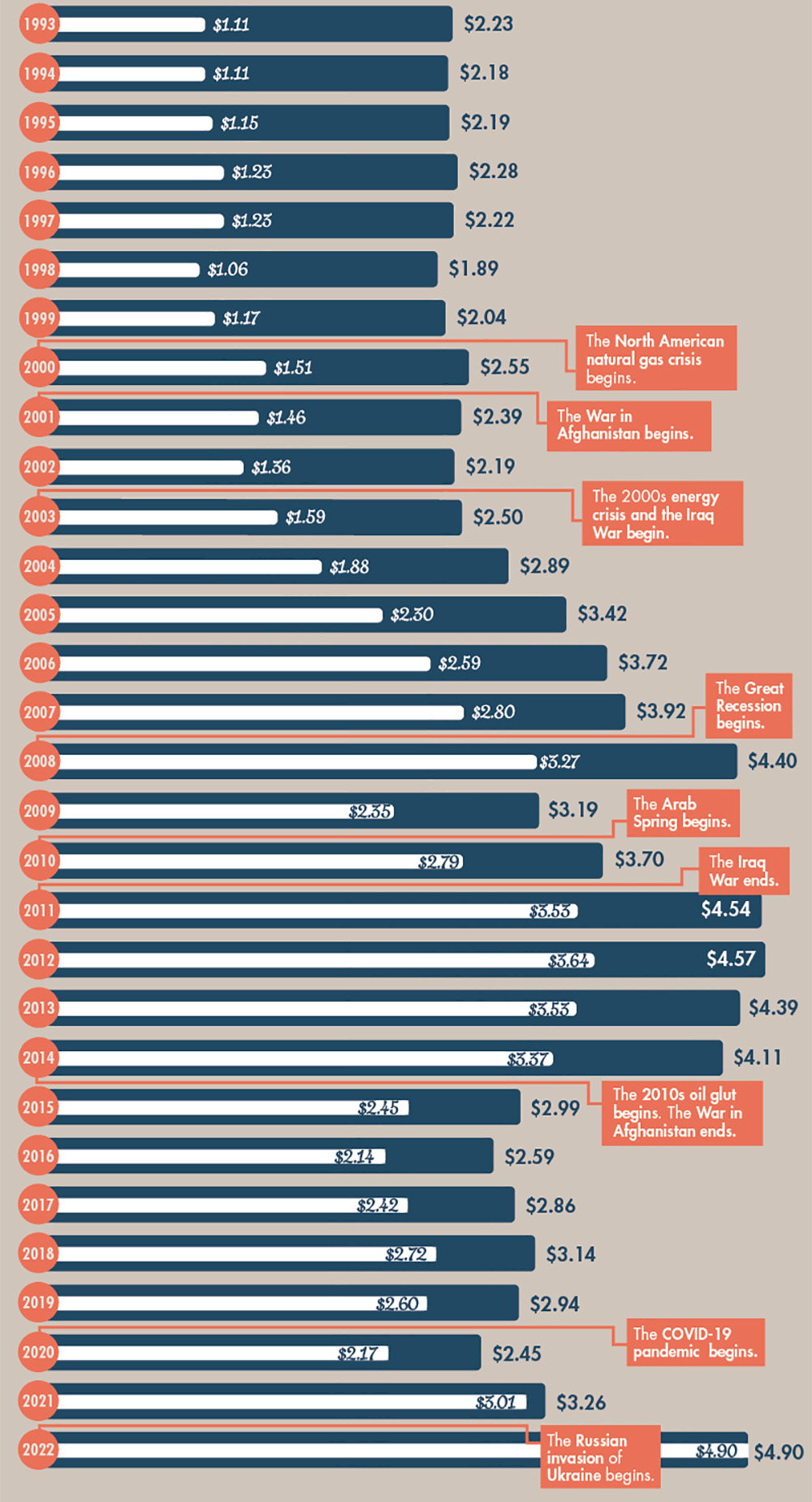 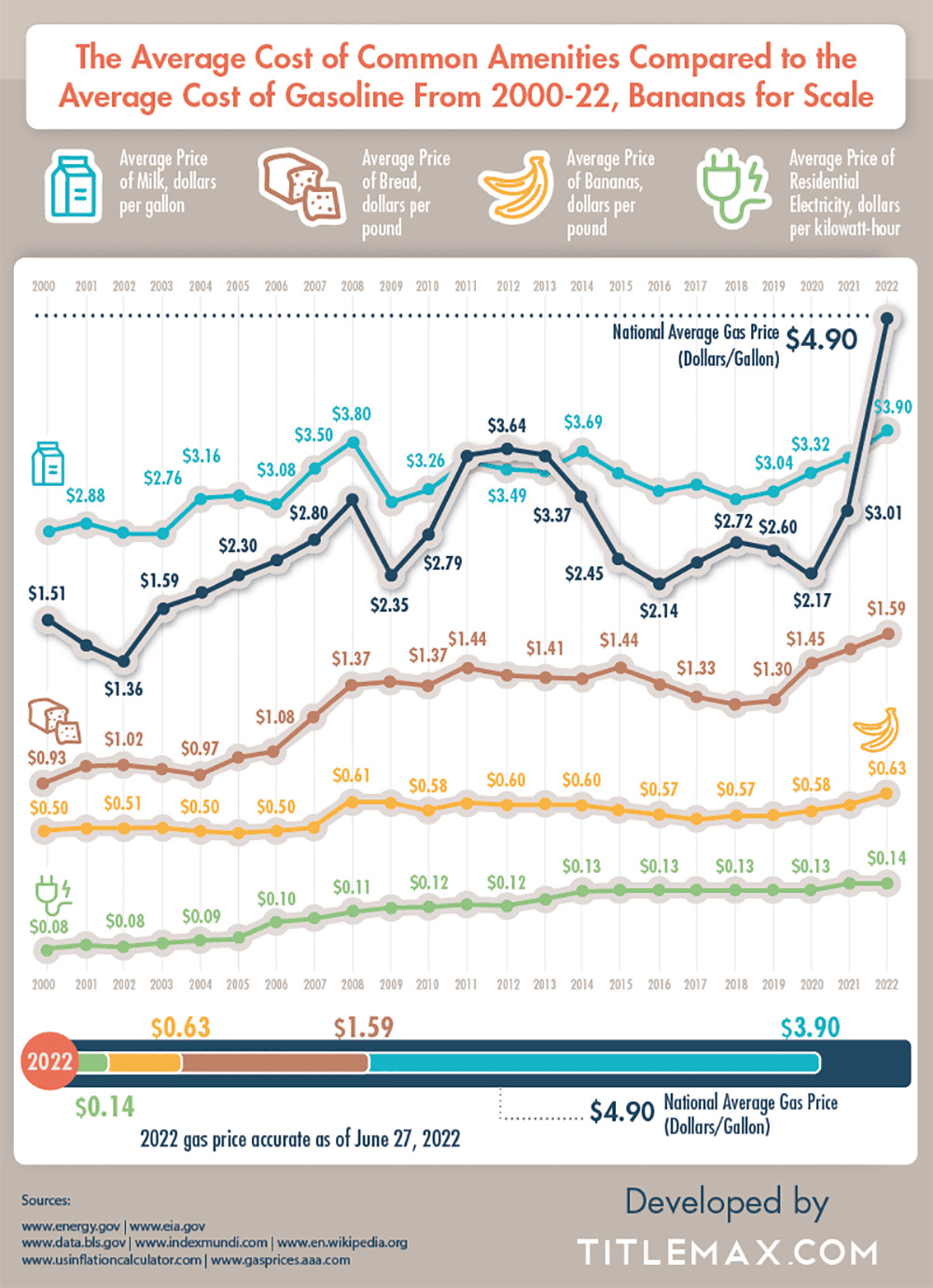 In addition to the raw prices and 2022-adjusted gas prices, this infographic includes some markers for major historical events that influenced these numbers, such as wars, recessions, and the OPEC crisis. Following the bar graph, there’s a line graph that shows gas price compared to electricity and common household staples (milk, bread, and bananas). While the prices for these other items have risen over time, they’re clearly less volatile than gas prices, and have not matched the skyrocketing price per gallon over the last two years. 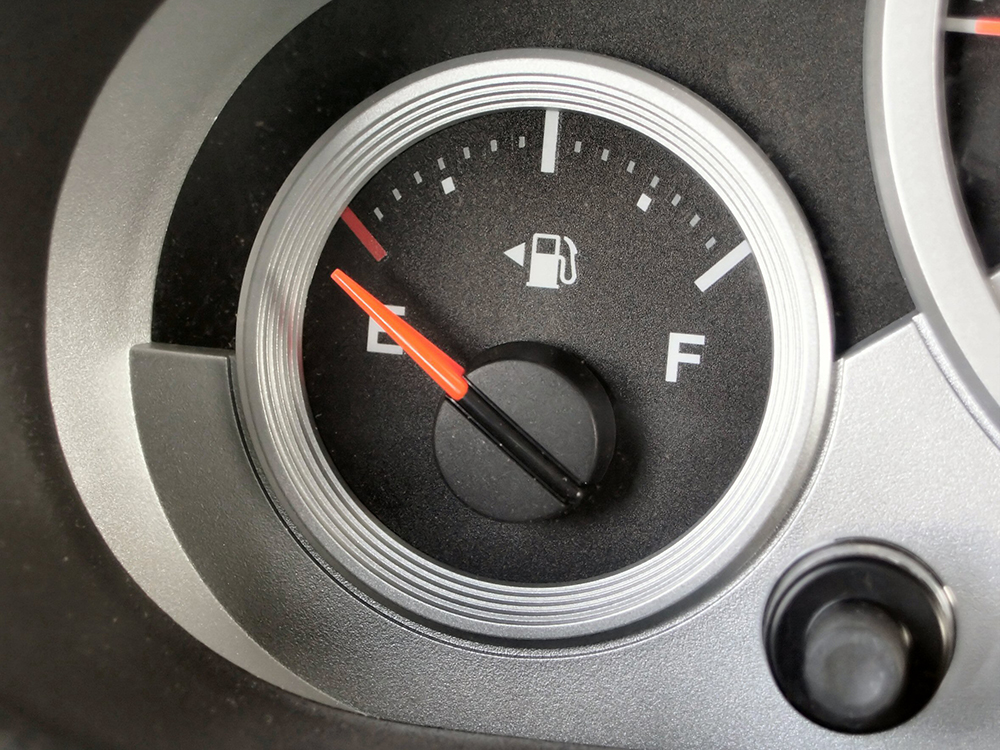 So, as preparedness-minded individuals, what can we learn from this? Gas prices are inherently volatile due to factors outside our direct control (unless you happen to be an oil sheik or high-ranking politician) and they have become much more volatile in the last 20 years. Gasoline expiration makes it almost impossible to stockpile fuel safely for more than a few years, so we should do our best to avoid being overly dependent on it as a fuel source — obviously, that’s easier said than done. It may be worthwhile to consider acquiring a fuel-efficient motorcycle, e-bike, or vehicle converted to run on biodiesel to weather the storm in times such as these.

The post Infographic: A History of Gas Prices (Adjusted for Inflation) appeared first on RECOIL OFFGRID. 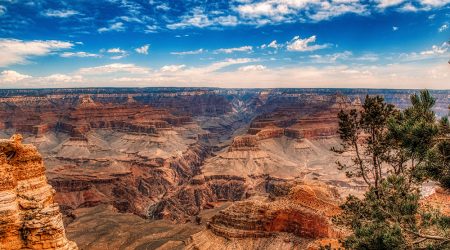 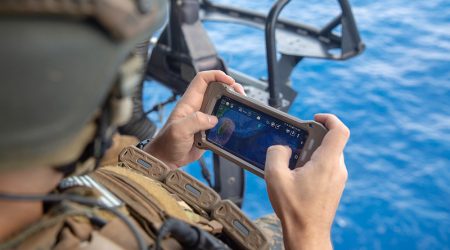 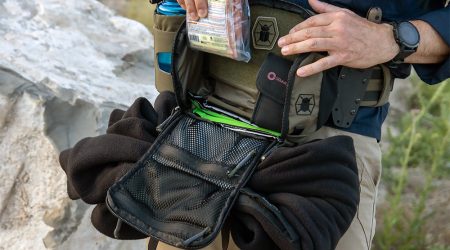 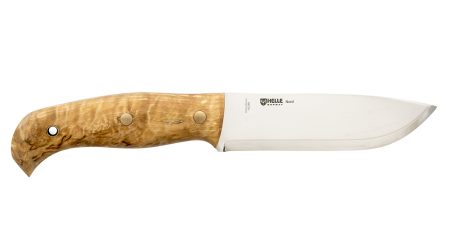 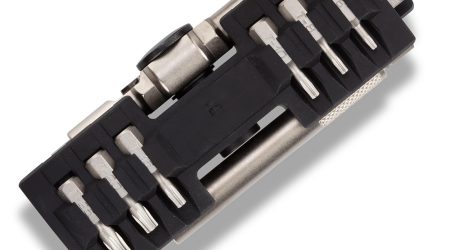 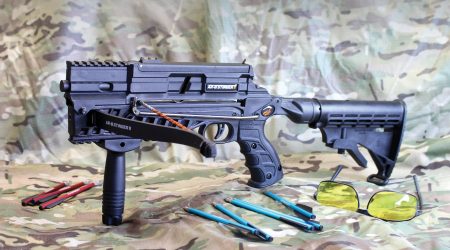 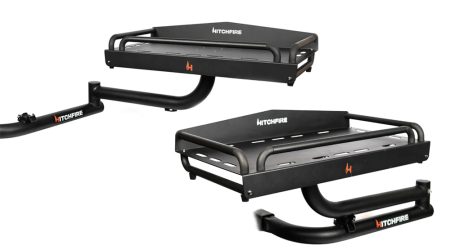 Whether you're heading up to the mountains for a weekend of... read more 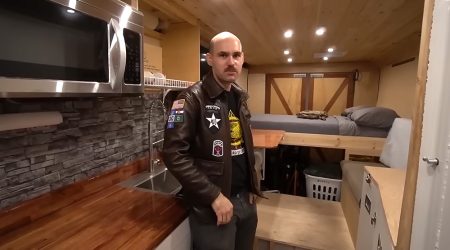 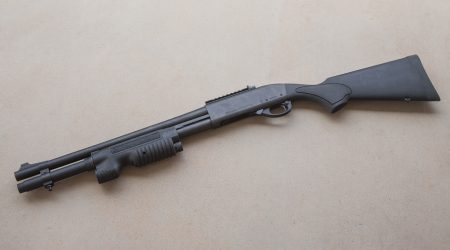 When the subject of recoil management comes up, we’ve noticed that... read more 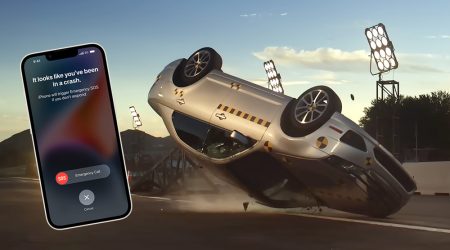 Nobody wants to be in a situation where the only remaining... read more